Many of the examples from today, and many many more can be found at the official docs 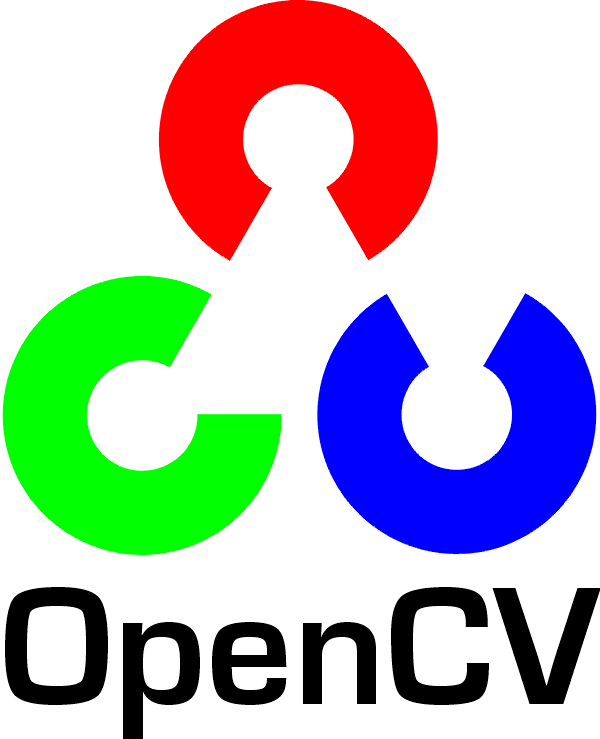 opencv and in github

You need to compile OpenCV from source form the master branch on github in order to get the python bindings.

OpenCV-Python is a library of Python bindings designed to solve computer vision problems.

Compared to languages like C/C++, Python is slower. That said, Python can be easily extended with C/C++, which allows us to write computationally intensive code in C/C++ and create Python wrappers that can be used as Python modules. This gives us two advantages: first, the code is as fast as the original C/C++ code (since it is the actual C++ code working in background) and second, it easier to code in Python than C/C++. OpenCV-Python is a Python wrapper for the original OpenCV C++ implementation.

OpenCV-Python makes use of Numpy, which is a highly optimized library for numerical operations with a MATLAB-style syntax. All the OpenCV array structures are converted to and from Numpy arrays. This also makes it easier to integrate with other libraries that use Numpy such as SciPy and Matplotlib.

Choose how you want to use openCV. There are various frameworks (not only with python):

But this is not maintained officially by OpenCV.org. See this post if you are running into problems.

You can also use:

When dealing with image processing problems, a common approach is to divide the image in subimages or patches. Each of the patches is a small portion of the original image which can then be used and compared to other patches of other images and extract conclusions. Are the objects the same? Are the objects of the same type? Ideally, we would need of a method to determine if a patch is the same to another one, and that this method is independent of image changes: rotation, lighting, noise… Welcome descriptors.

Homography is a transformation (a matrix) that maps the points in one image to the corresponding points in the other image. Read about it in much nicer way

For start, you should have an idea of just how a video file looks. Every video file in itself is a container. The type of the container is expressed in the files extension (for example avi, mov or mkv). This contains multiple elements like: video feeds, audio feeds or other tracks (like for example subtitles). How these feeds are stored is determined by the codec used for each one of them. In case of the audio tracks commonly used codecs are mp3 or aac. For the video files the list is somehow longer and includes names such as XVID, DIVX, H264 or LAGS (Lagarith Lossless Codec). The full list of codecs you may use on a system depends on just what one you have installed.

Ultimately, we can try to detect things in a video, and identify them as different classes. We can find objects in a video by tracking color, pixel changes, or trying to build more complex classifiers, all the way up to deep learning algorithms.

We pick a color and track it’s centroid.

Optical flow or optic flow is the pattern of apparent motion of objects, surfaces, and edges in a visual scene caused by the relative motion between an observer and a scene.

YOLO performs object detection by creating a rectangular grid throughout the entire image. Then creates bounding boxes based on (x,y) coordinates. Class probability gets mapped by using random color assignment. To filter out weak detections, a 50% confidence is being used (this can change) which helps eliminate unnecessary boxes.

Options: A) Install Darknet: https://pjreddie.com/darknet/install/ A.1) For weird image formats, use it with OPENCV (optional). For this, modify Makefile.

B) If using opencv and opencv-python, it comes already with darknet accessible:

Get the weights from here:

Get the yolov3.cfg from here:

Check in the Darknet github for more cfgs.

COCO dataset is trained on 200,000 images of 80 different categories (person, suitcase, umbrella, horse etc…). It contains images, bounding boxes and 80 labels. COCO can be used for both object detection, and segmentation, we are using it for detecting people.

We will be using the COCO dataset. You will find coco.names in the repository

These are libraries for managing images in python (you can still use opencv) and achieve similar functions.